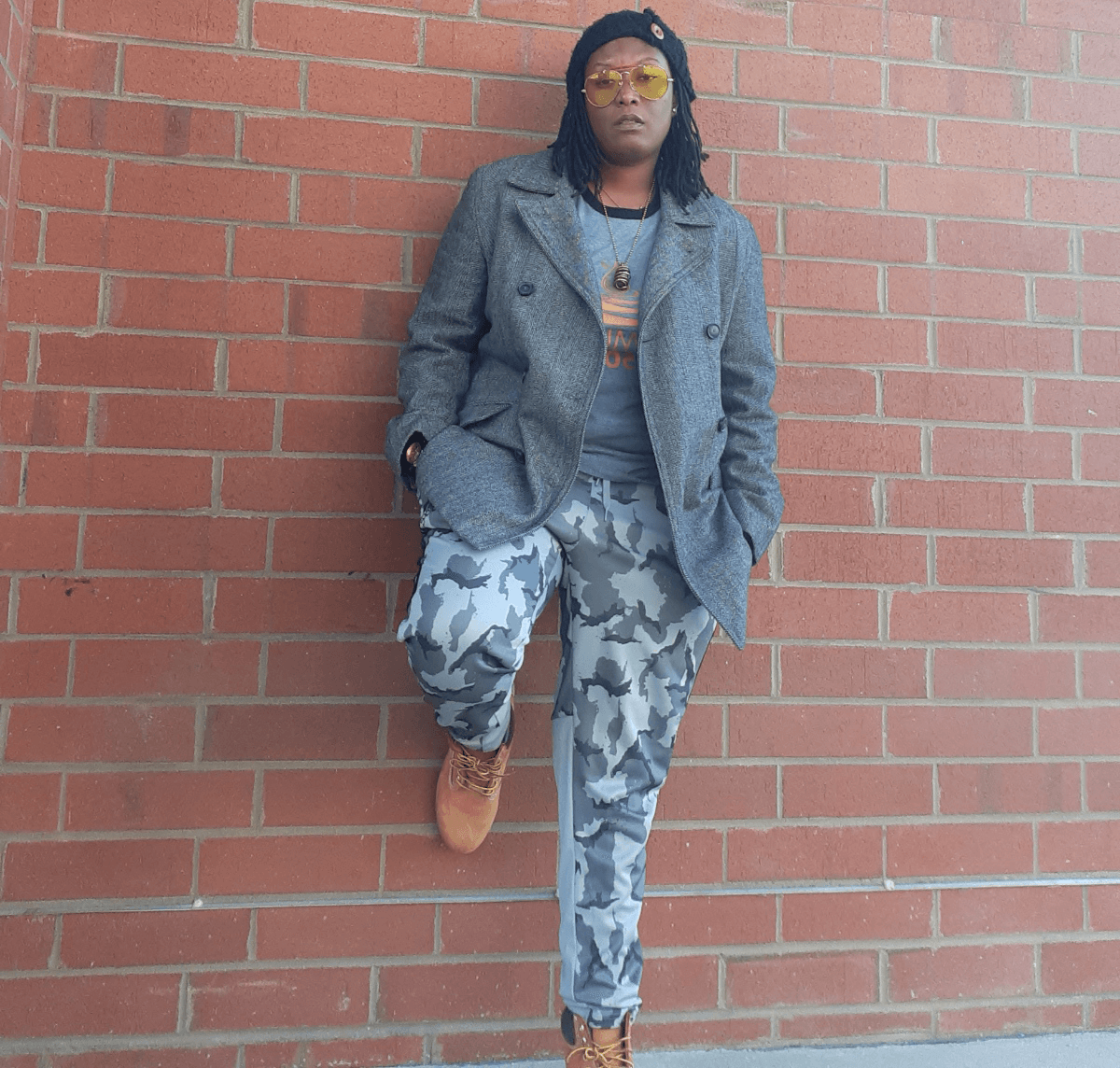 ZBey tha Poet is a writer and spoken word hip-hop artist based in Richmond, VA. Along with music, basketball and uplifting people to be the best version of themselves, she pursues her passion as an educator, mentor and community advocate. This project is tapping into the core of herself to identify who Zenobia is to be able to help others. Through her art and community engagement with various organizations throughout the Richmond area she seeks to impact a community and nation of people. In 2012 she founded the grassroots non-profit Community 50/50 and currently teaches at Six Points Innovation Center. 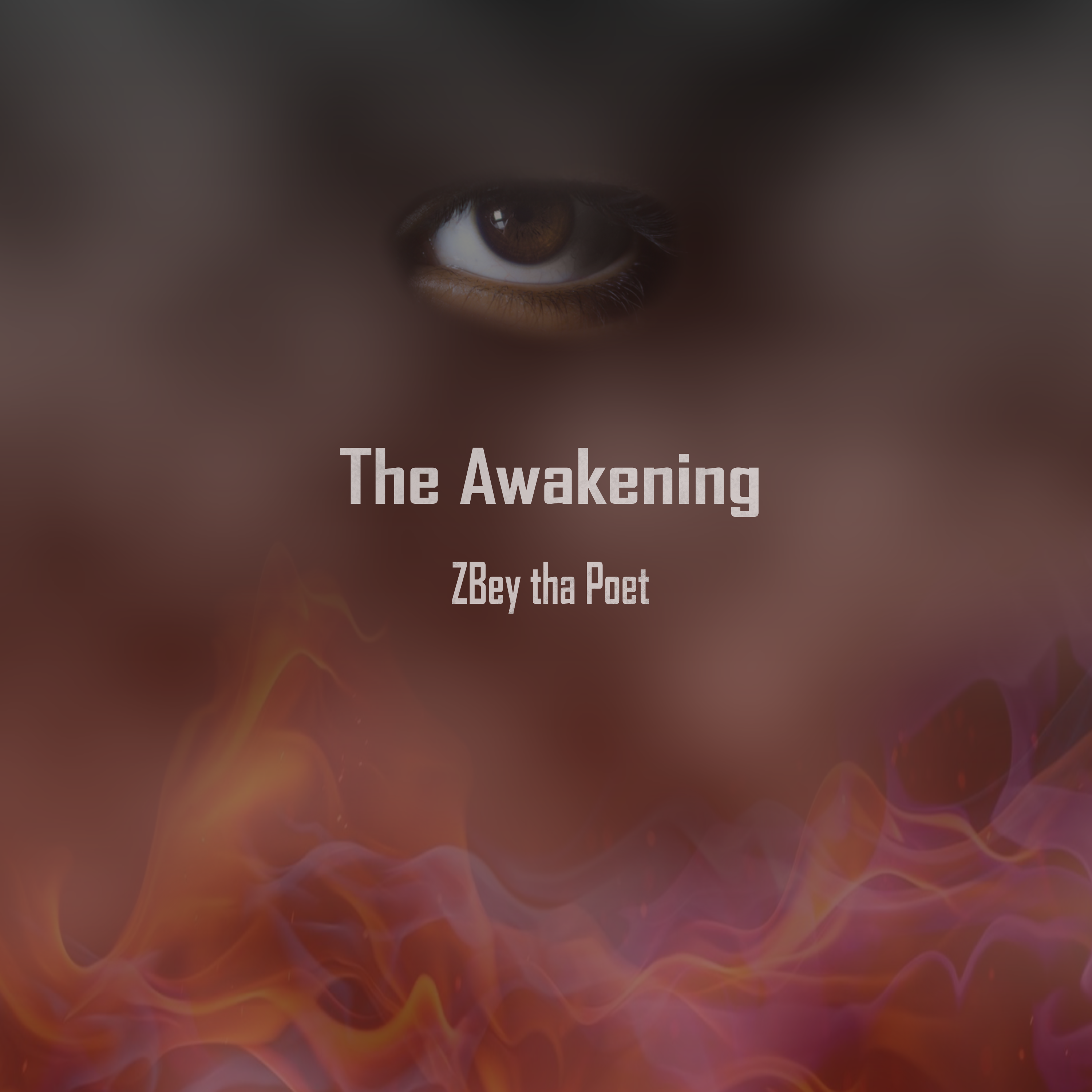 The Awakening is the second studio album. Produced in Richmond, VA this project taps into ZBey's core philosophy of life...that we are all experiencing an Awakening.
View the full album credits. 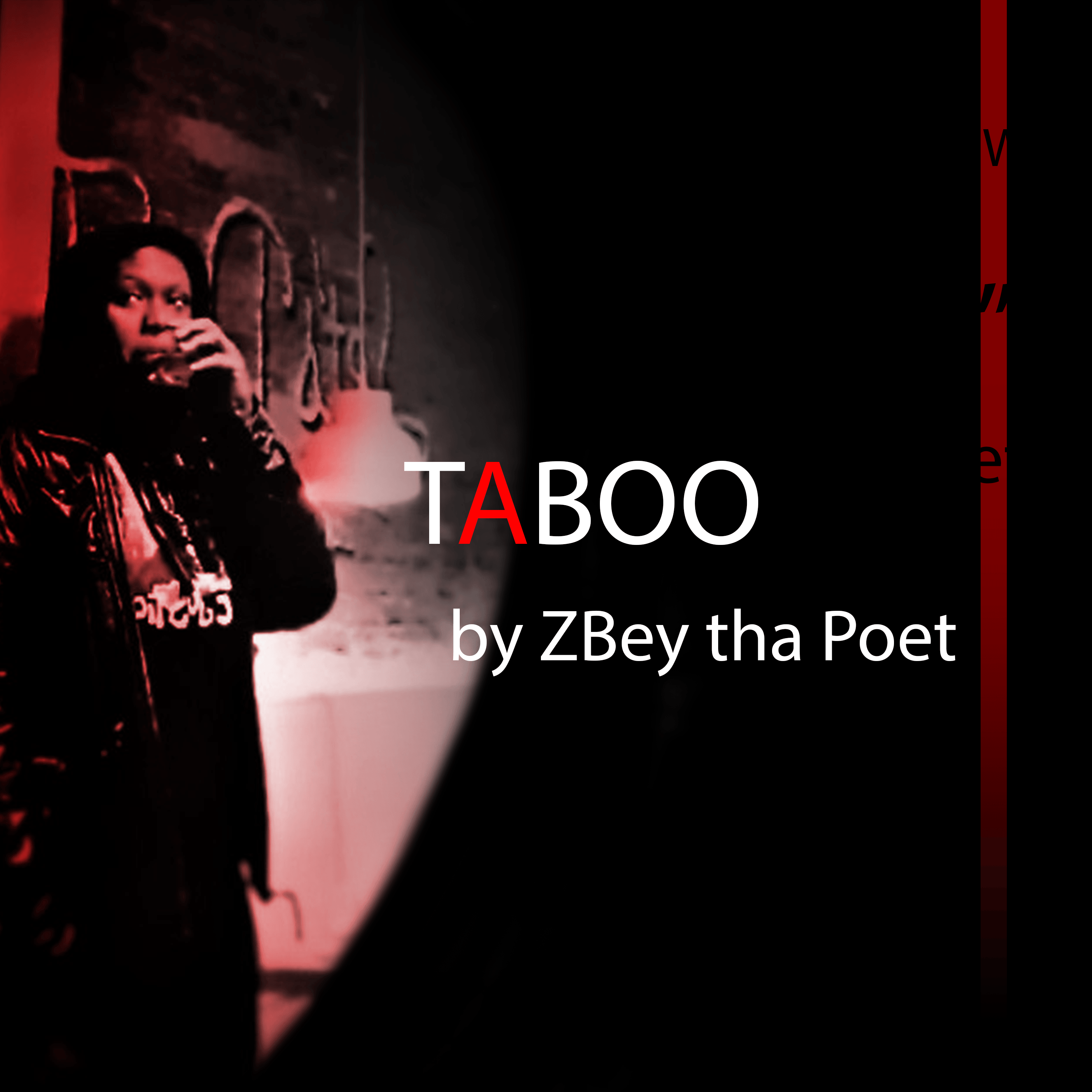 Sex...secrets...Taboo is the first single from ZBey tha Poet's 2nd studoi album. The upcoming album "Substance Abuse" will be released later this year.

WHAT CAN EYE DO FOR YOU?

Choose an option below